Artists of the Bahamas was the first feature-length film I scored. I studied the music of the Bahamas to get an authentic sound. The result was a very sincere atmosphere that is filled with acoustic instruments and simple arrangements. 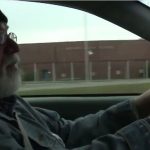 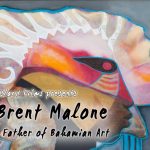