Jackson Burnside III, Native Son is the forth film in a series about artists from the Bahamas. I love everything about Jackson Burnside III, so creating music for the story of his life was both an honor and a pleasure. This film won the BIFF Bahamian Oscar Award Best Feature Documentary 2013.

Jackson Burnside III, Native Son, chronicles the diverse life and times of this deeply respected Bahamian cultural icon. After his education abroad, and becoming an assistant to Louis I. Kahn, he returned to the Bahamas where he developed his talents as a painter, architect, philosopher, mentor & Junkanoo. 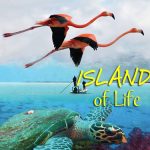 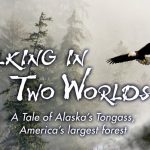