This short film describes the American Antiquarian Society (AAS). AAS is an independent research library and learned society founded in 1812 in Worcester, Massachusetts. The library’s collections document the life of America’s people from the colonial era through the Civil War and Reconstruction. 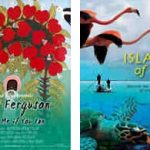 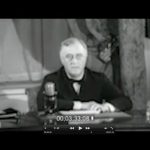